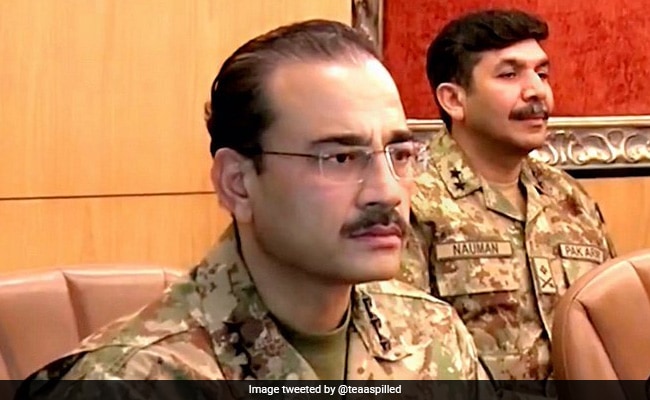 Lieutenant Normal Asim Munir was on Thursday appointed as the brand new chief of military workers (COAS) of Pakistan, ending weeks of intense hypothesis and political tussle within the nation.